The history of the DUKW or ‘Duck’ is truly fascinating. The Duck is a WW2 vehicle designed in collaboration with GMC to supply troops during the war and bring back the wounded. At Rotorua Duck Tours, we are very lucky to operate New Zealand’s ONLY genuine WW2 landing crafts and keep a genuine icon of history alive.

The Ducks took over 1 million tonnes of mixed supplies such as first aid and ammunition to the troops during WW2. They would simply load them up, drive them off the supply ships, and right up the shore to the troops. Without these supplies, the allied forces would not have had the success that they did. Later in the war, the Ducks were used for troop landings. The Ducks most famously played a pivotal role during the Normandy landings.

Around 21,000 Ducks were produced between 1942 and 1944. It’s hard to determine how many are left today but we think the number is only around 1000. Many can be found in America, some in Britain, Australia, and Asia. Our two in NZ are the only ones that are operational. They are approaching 80 years old and we are so proud to be able to offer tours that are safe, fun, and historically significant. We explain in more detail how these Ducks were used during the war, how they work, and go right through to our use of them today.

For more in-depth information check out our blogs on the Ducks below. Don’t miss your chance to ride on a piece of history!

The Colourful History of the DUKW – from WW2 to now

There are great videos on YouTube of the DUKW. This is one of our favorites! 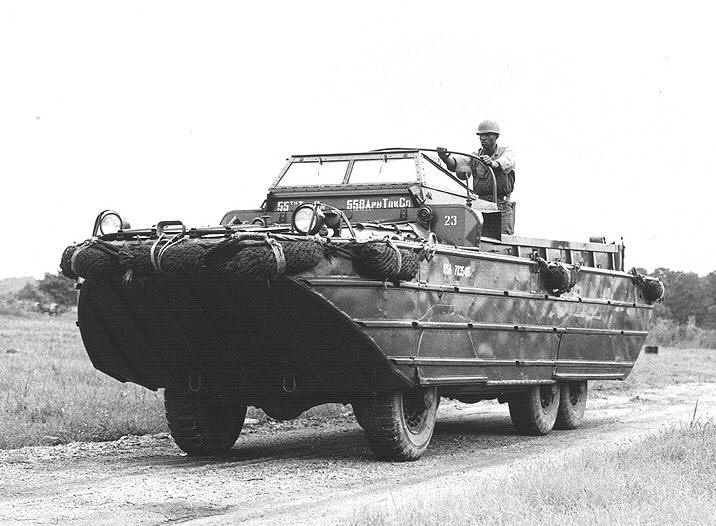 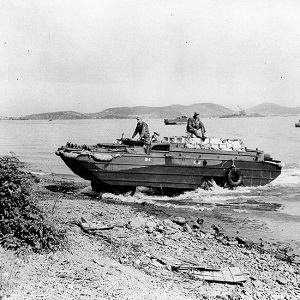 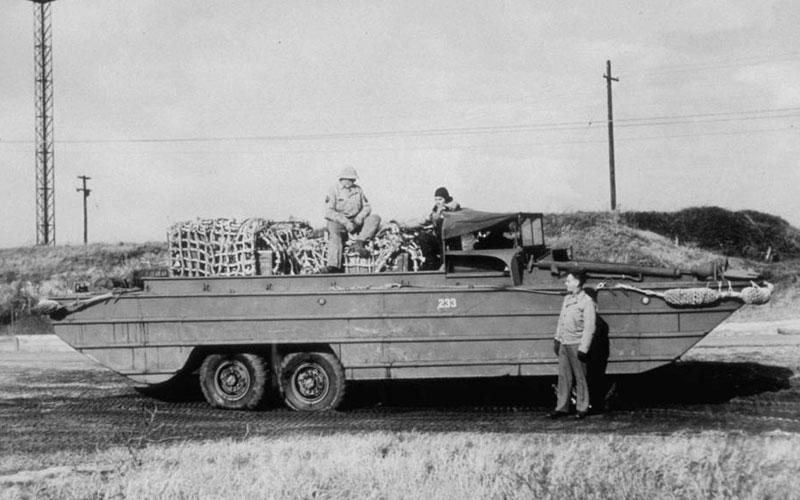 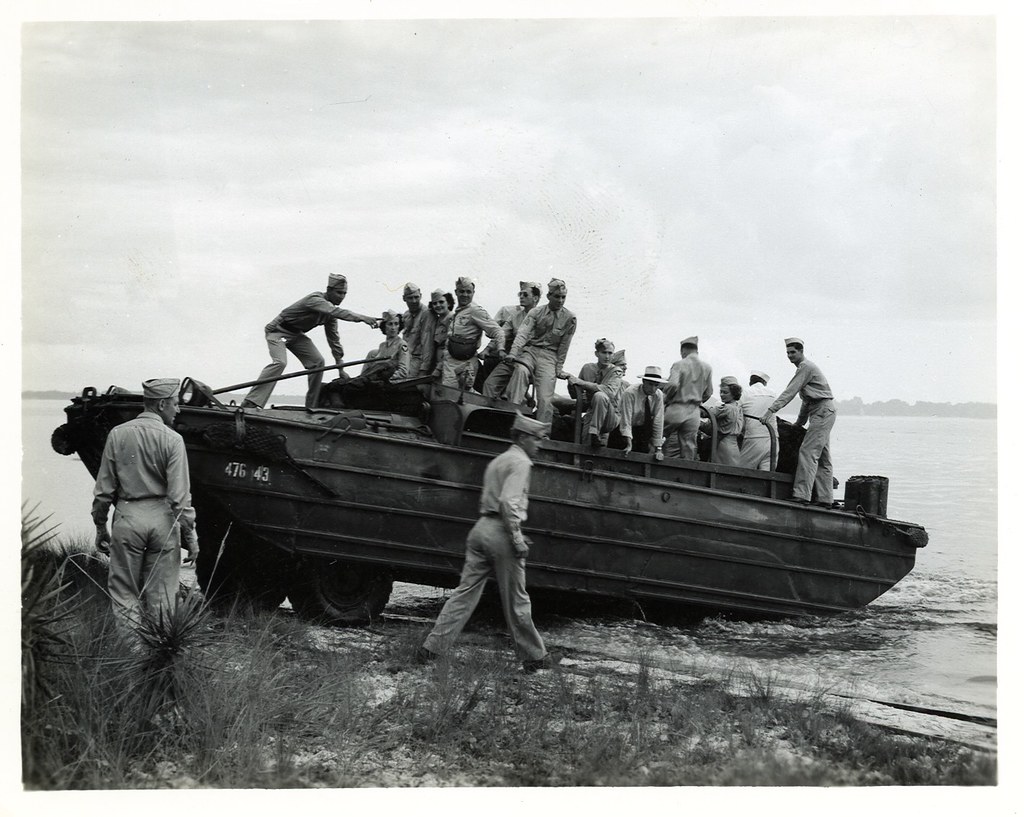 By using Rotorua Duck Tours, you accept our use of cookies.
OK